By continuing your visit to this site, you accept the use of cookies. Read more
It is currently 29 Oct 2020 10:31
■ Our shrimp sales are temporarily on pause while the pandemic lockdown is underway. ■

Both my last setup attempts didn't go very well... dieoffs, hair algae and hiding opae ula. With moving house a while ago, I decided I was going to get rid of my aquarium, and move the 4 opae ula I had left into a 3 litre vase on a windowsill. No heater, light or filter. Just a thermometer so I could keep tabs on the temperature and cover them if I need to. They've been there for just over a year, and they've seemed happier than in all my other setups... but no babies .


I wanted to try and get them breeding so I've now moved them into a massive vase from IKEA with a glass lid. It's about 4/5 times bigger.

The new setup:
- RO water and marine salinity RO water from a fish shop mixed to about 1.010
- some alfagrog from my previous vase to seed the new vase with algae and bacteria
- waited 3 weeks before moving the shrimp in and there was a good amount of algae
- alfagrog superglued together to create a sort of artificial reef with lots tunnels for them to hide

Along with the 4 shrimp I had, I got 10+ more from Odin through ebay for the new vase, and most of them are already red and active. Thanks Odin. Very well packaged and they all survived the journey.


My theory is that they weren't breeding in the old vase either due to lack of space, or because all of the 4 shrimp were the same sex. If either of those are true then hopefully this new setup will give them what they need! 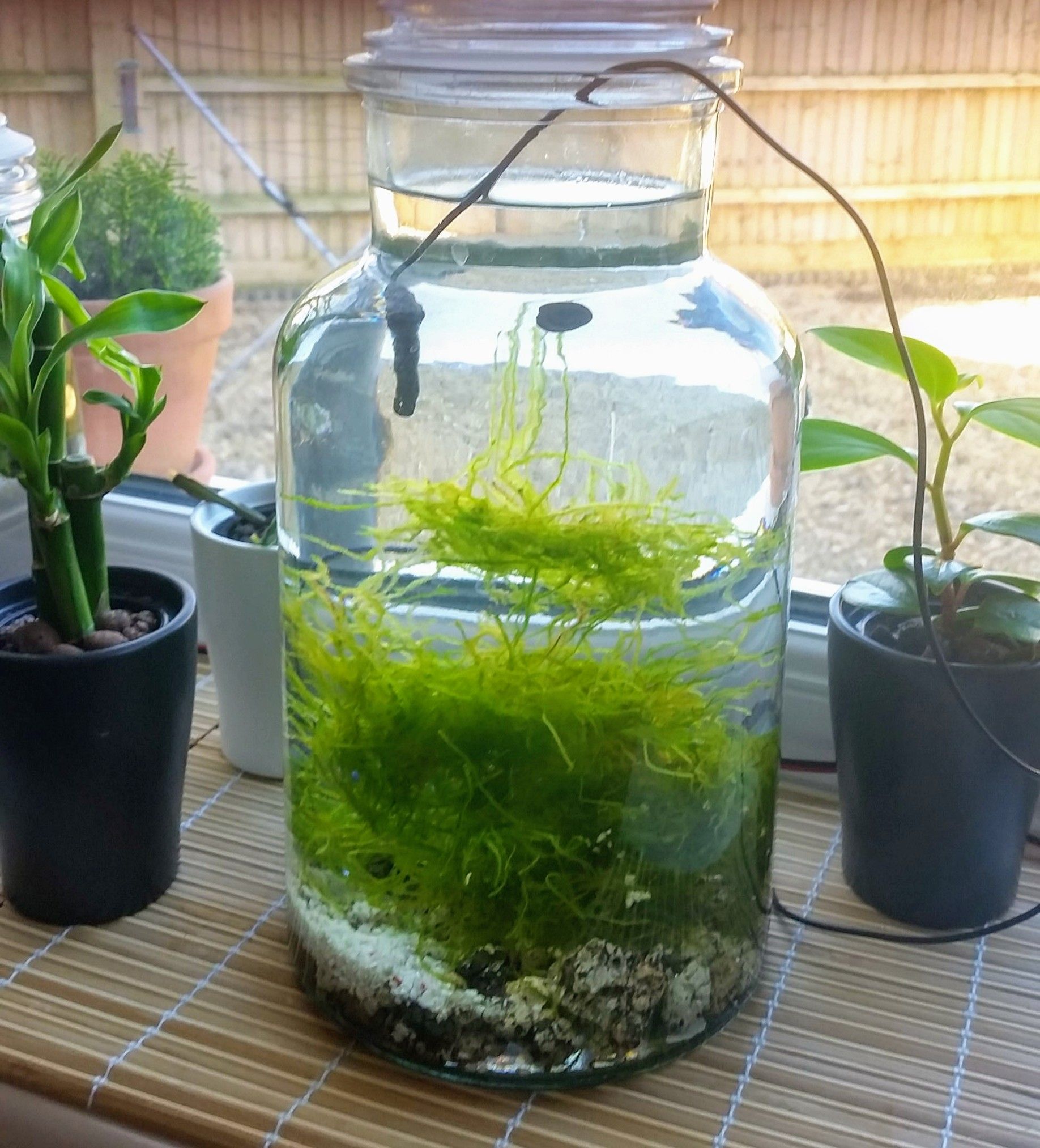 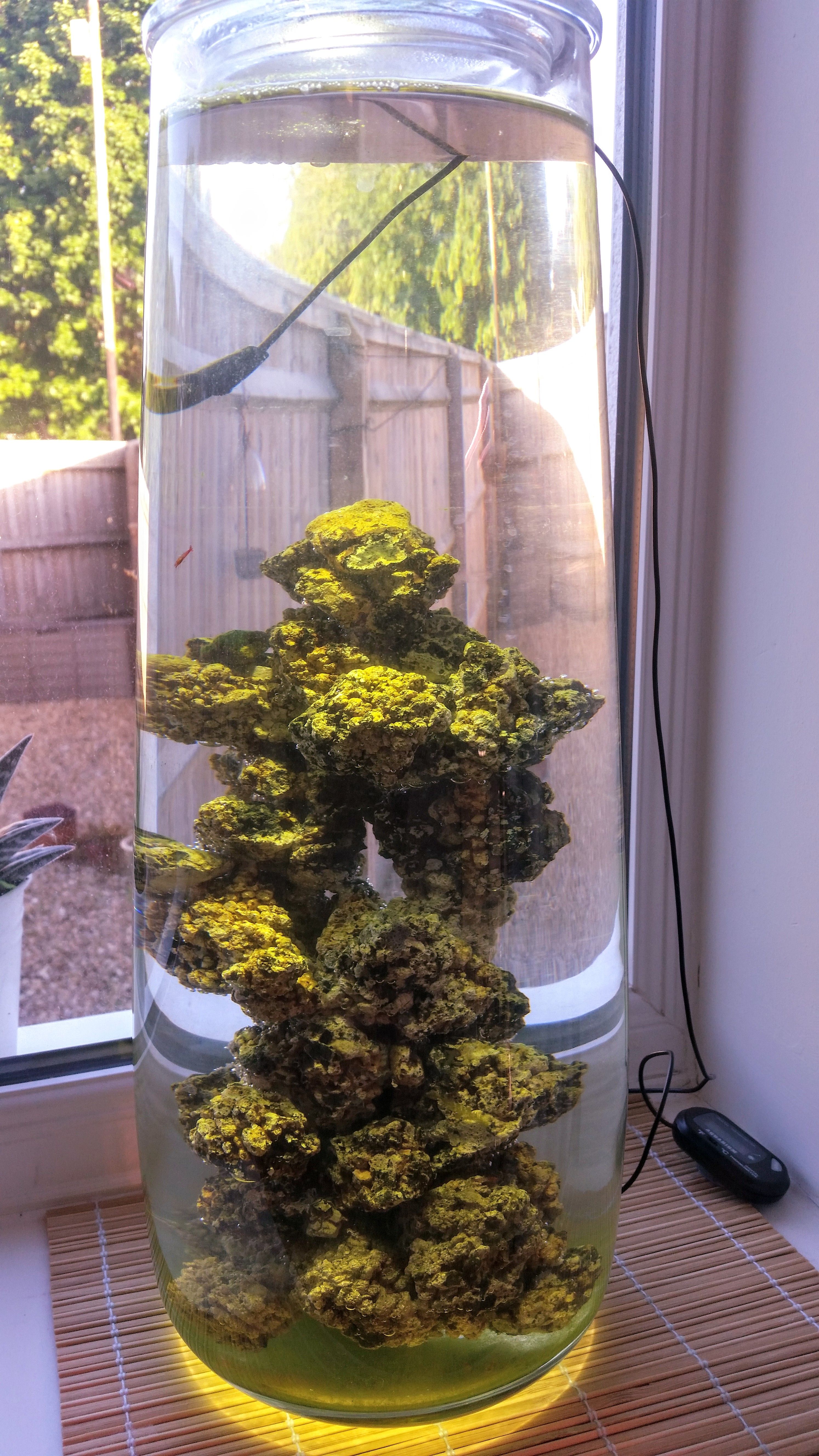 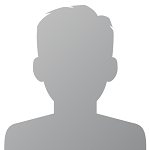 The light refraction on the bottom looks nice!

It's around 10 litres, which is apparently just over 2.5 US gallons. I think that photo makes it look a bit smaller than it actually is.

It's around 10 litres, which is apparently just over 2.5 US gallons. I think that photo makes it look a bit smaller than it actually is.

Yeah, high probability they will breed in that size. My smaller tanks are 2 gallon and they breed.
Why wouldn't the Opae Ula share his food? Because he was a little shellfish

#7516  by odin
30 May 2019 18:53
I absolutely love this tank! Hope you have some better results this time around... Its all about trying new things when all else fails. It took me a while to get things right for my setups.

#7577  by Opaeforms
07 Jun 2019 12:10
Just a few observations. In my last setup I never saw shrimp with such dark innards as in this setup... All the shrimp always have very dark stuff going through their digestive systems. Makes me wonder whether there was enough food in my last tank, or whether the algae is just different in this one and so looks darker once they eat it.

Also, when the shrimp are doing laps around the tank, because it's cylindrical, they can go round and round without any edges to stop them. I notice that 90% of the time, the ones that are doing laps are going clockwise. Almost never anticlockwise. Weird!