By continuing your visit to this site, you accept the use of cookies. Read more
It is currently 26 Nov 2020 19:03
■ Our shrimp sales are temporarily on pause while the pandemic lockdown is underway. ■

Vorteil wrote:I took my friends whole community of ML. I think there's more then 30. I set up a 10 gallon & probably only see 4-5 at any given time. Not sure about this now. I think I would rather have less in a 3 gallon. I don't want to put the ML with the opae ula. Breed has been going good and I don't want that to stop. Not sure what I'm going to do yet. I have to admit they are a very cool shrimp. Always on the move it seems.

Yeah, especially they can turn 180 degrees in an instant. Do you know how long your friend had it for? Did they try to breed it?
Why wouldn't the Opae Ula share his food? Because he was a little shellfish

#6942  by Vorteil
13 Mar 2019 07:06
Over a year. No breeding. Babies just never survived buy were released. I want to try but it will require another tank. That I don't want to do but the challenge intrigues me. Plus there's the added costs. I would have to find a way to supply the baby ML food. I'm not sure I have the time to try this. Maybe in the summer.

#7089  by Rex113
12 Apr 2019 01:30
I was thinking of trying phytoplankton as a food source. I was reading that the lohena larvae somehow find there way back into the sea,and the sea is probably filled with phytoplankton. Do you think that makes any sense?

Vorteil wrote:That's a thought. There used to be a guy locally selling live phytoplankton.

Maybe try live rotifers then phytoplankton if that doesn’t work.

I have a theory that ML are released within the lava tubes/underground area between the pool and the ocean side. After they get bigger, they just swim over to the pool.

It just sounds crazy to be released in the open ocean and then know there way back to the pools. I could be wrong.

I know salmon use smell to get back to the same stream they were born. Maybe ML do the same?

Maybe in the future, there will be a miniature underwater drone w/ camera that can be used to see deep within the pools.

Why wouldn't the Opae Ula share his food? Because he was a little shellfish 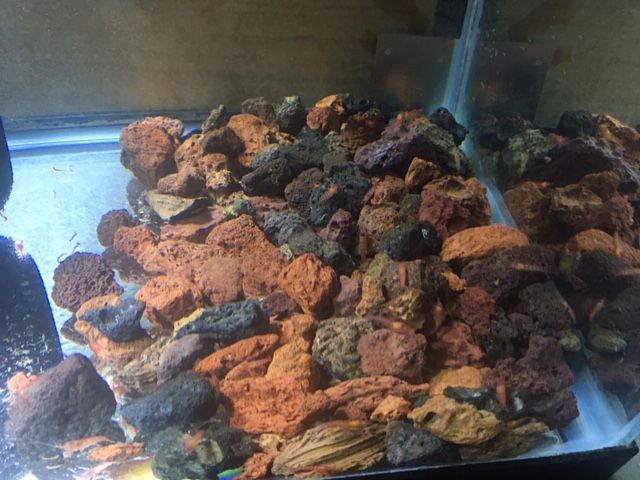 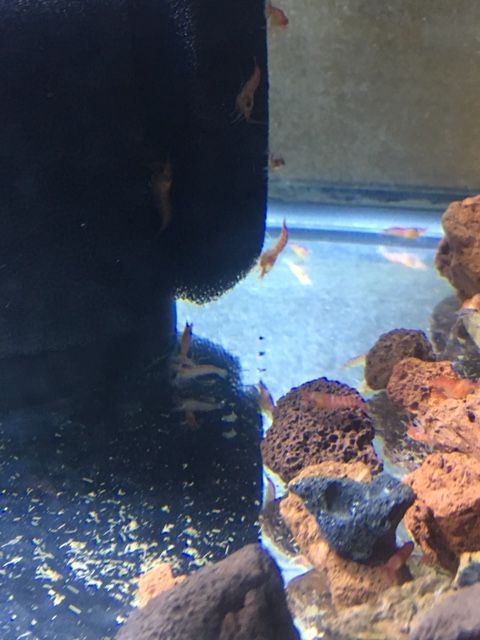 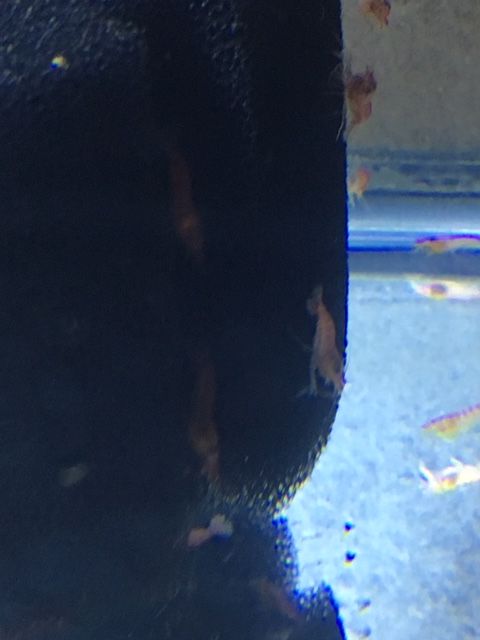 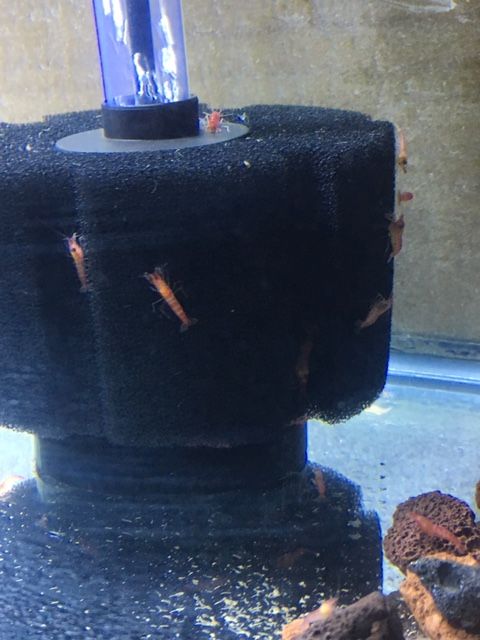 #7139  by Vorteil
16 Apr 2019 20:45
All my tanks are bare bottom except for one. other then that one they all have lava rock for the substrate. I did not completely fill the ML tank since I ran out of lava rock. I feed frozen blood worms, brine shrimp, live brine shrimp, and some flakes. Since I do feed there's a need for filtration I believe. I'm very pleased with these shrimp but they do tend to hide in the rocks.