#8822  by nammibaun
07 Feb 2020 15:55
I just upgraded my shrimp from a 1 gallon jar to a 3 gallon halfmoon tank with a light. I also was gifted ecospheres quite awhile ago. One of these became really clean with no algae remaining. So, i broke it open and put the 2 shrimp in with my tank after drip acclimating them. They've all been doing really well and seem a lot happier in the larger tank. A few days after I noticed a moult. I think this is a good sign?

But I noticed maybe 1 or 2 of the shrimp being more active than normal, swimming around quite a bit more and chasing other shrimp around. I have not fed them since putting them in the new tank. I'm not sure if this is breeding behavior or possible aggression? 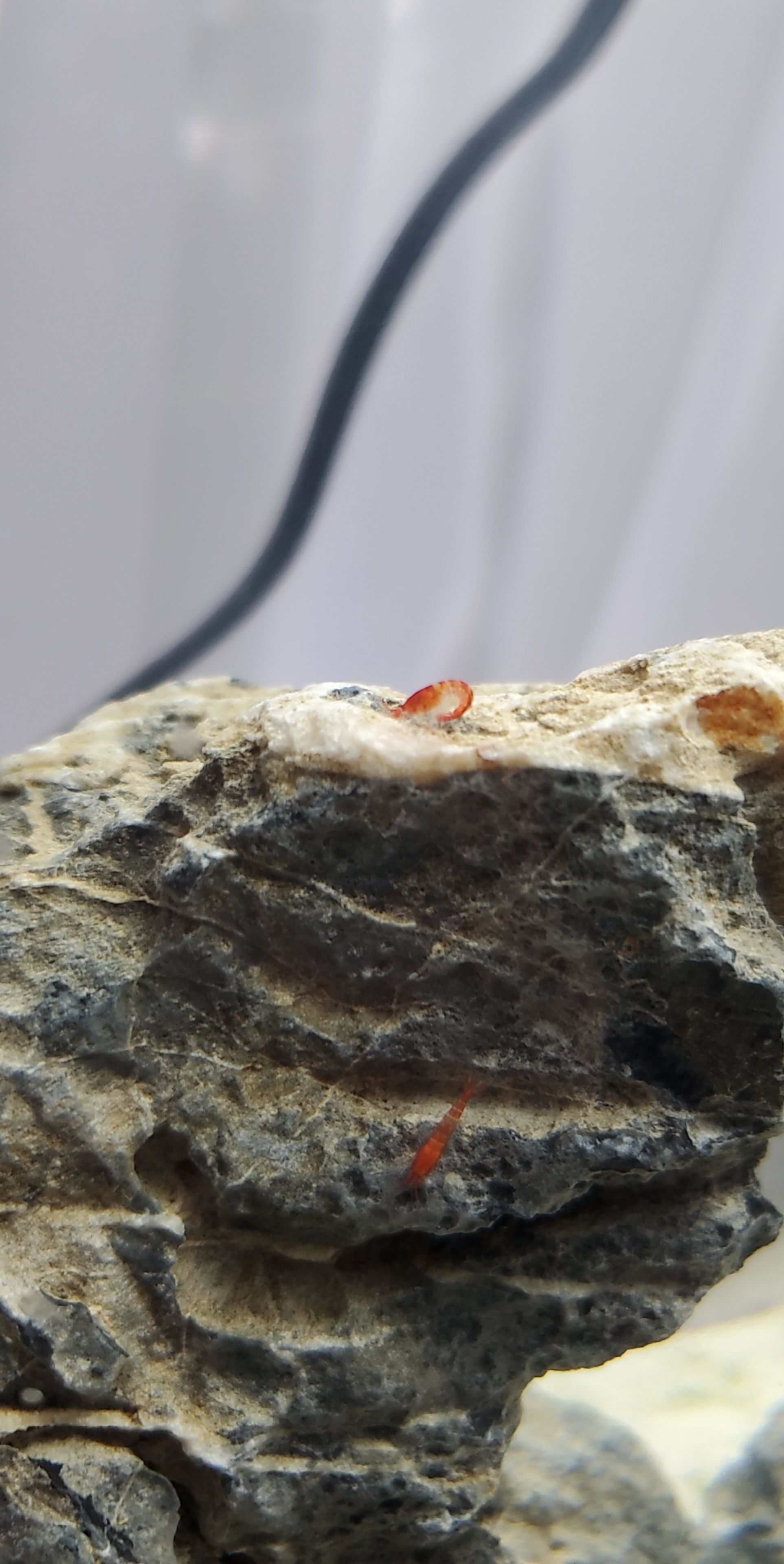 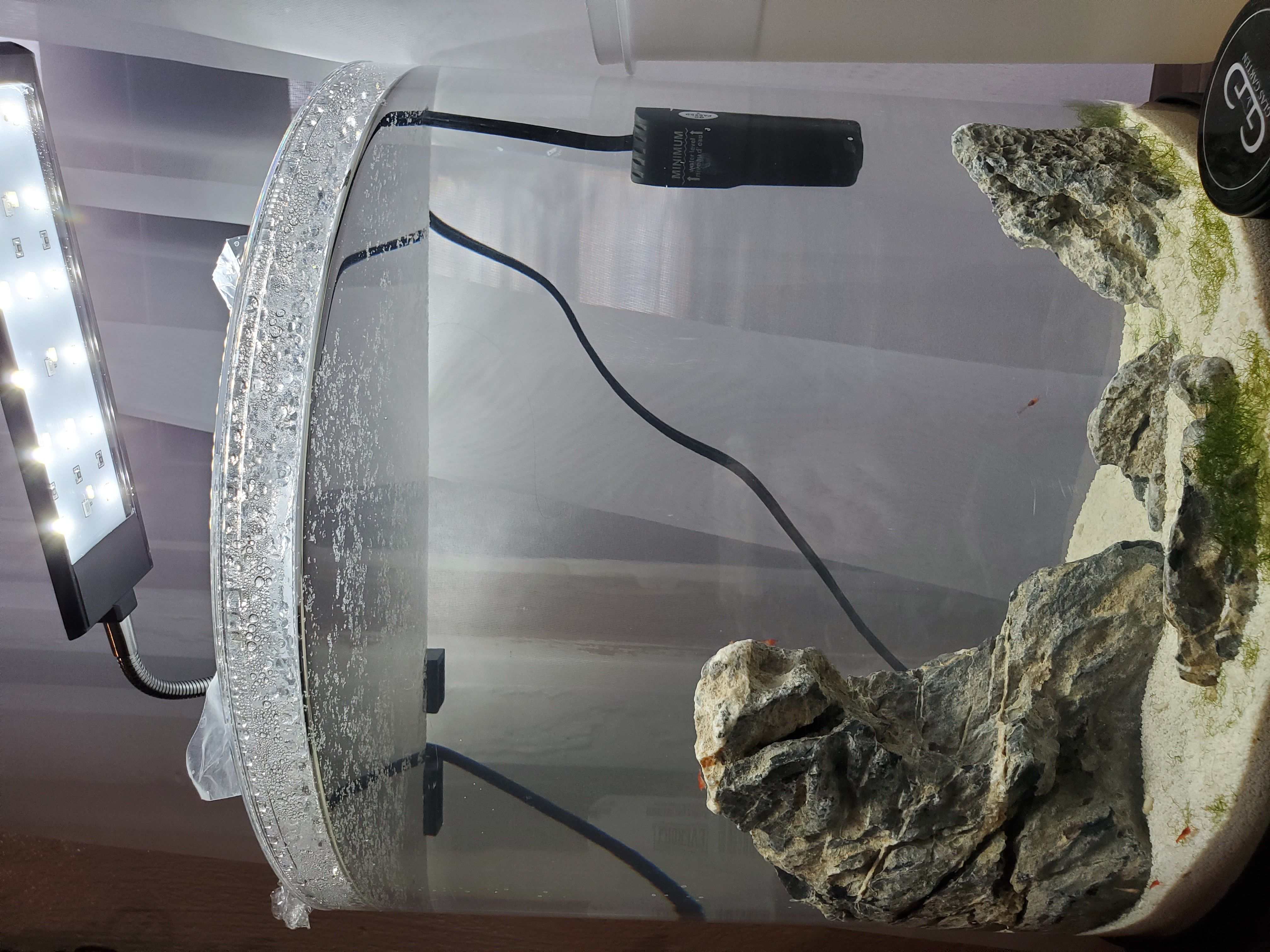 #8823  by odin
07 Feb 2020 16:10
Welcome to the forum! That’s great about the ecosphere rescue, with regards the shrimps behaviour I’d say it’s mating because a female has moulted. Once the females moult they can receive the males sperm for a short amount of time so the males can sense this and frantically search for her.

Edit: by the way I love the rock layout in your tank :)

Why wouldn't the Opae Ula share his food? Because he was a little shellfish

#8831  by nammibaun
07 Feb 2020 18:20
That manufacturer doesnt seem to make any but there are a few decent cylindrical tanks on amazon for decent prices